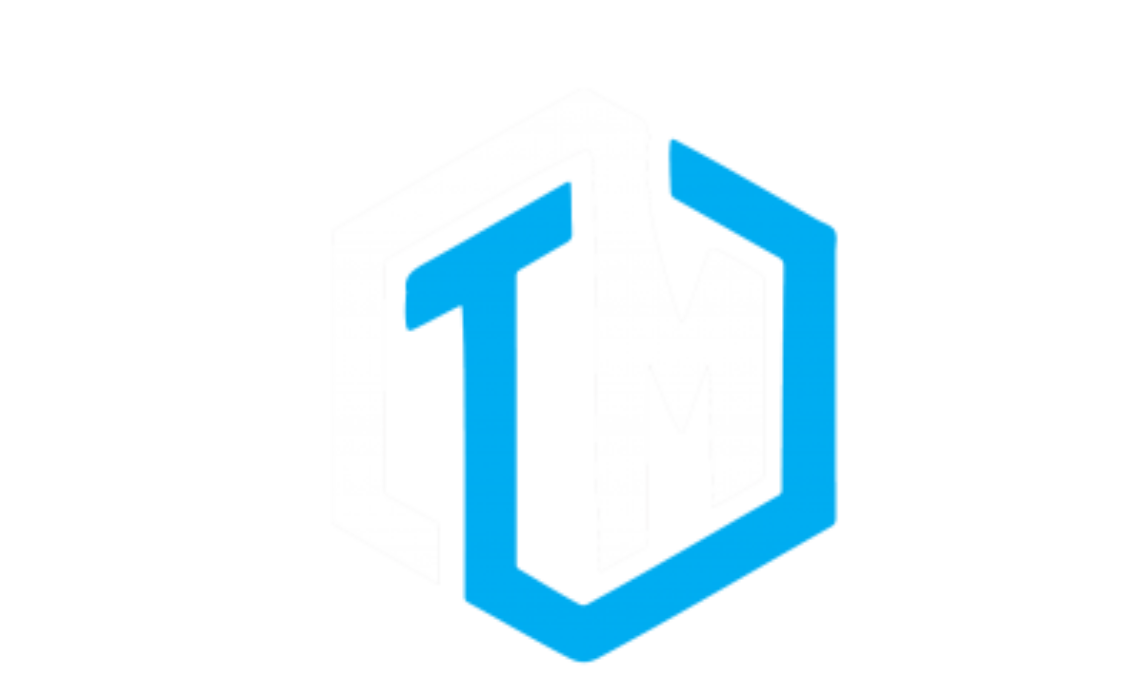 Often confused with only one of its slices, Erasmus+ Program is a rich and flavoured cake, one of the best programs European Union chefs could ever create to share a common feeling.. being a European Citizen!

The mobility of students for one or two semesters at a foreign university is the Formal Education. Apart from that one, the programs offers other very exciting exchange opportunities to visit new countries and meet unique people and cultures. Under the so-called Non-Formal Education umbrella, there are two initiatives I had the fortunate to benefit from.

Almost by mistake, on autumn day, back in 2015, I got an intriguing offer from a previous organization I’ve collaborated with… a weeklong visit to Tenerife’ island, to meet foreign youth and learn about a specific kind of Theatre (the so-called “Theatre of the Oppressed”).. Everything for free! I felt it was too good to be true… Nevertheless I’ve accepted the offer and along with one of my best friends we took the the plane.. it was the beginning of a journey that is still happening and, hopefully, I’ll be doing without ever stop! The exchanges are divided into “Youth Exchanges” (a lighter version) and “Training Courses (almost a professional training in a non-formal education setting).

Unfortunately I didn’t thought about record ever step of the way and write down everything I’ve lived in the past 4 years. At least I have an ides I have done:

More recently, I’ve had the opportunity to achieve a lifetime dream.. To volunteer abroad! And abroad it was.. In the other side of the Mediterranean Sea.. in Cyprus! Under the “European Voluntary Service” Program I’ve joined with volunteers from all over Europe to spread our passion for the Union and also to promote culture among kids of the country’s rural areas. It had an huge impact on my understanding of what it means to be a Portuguese in Europe.. Cristiano Ronaldo’s “Siiiiiiiiiiiiiiiiiiiiiiiiiiii!” is definitely part of it but not all! I’ve met people that actually knows Portugal and are eager to visit Lisbon, as soon as possible 🙂 It was very inspiring to learn from 6 or 8-year old kids the traditions of this piece of land between Europe and the Middle East.

After more than 15000 km travelled, 18 countries visited and 465 people met I can say that I am starting to fully understand what it means to be an EUROPEAN CITIZEN and what it is really important: share unique moments among different people eager to let their conventions, believes and preconceptions aside and engage in culture and knowledge exchange 🙂